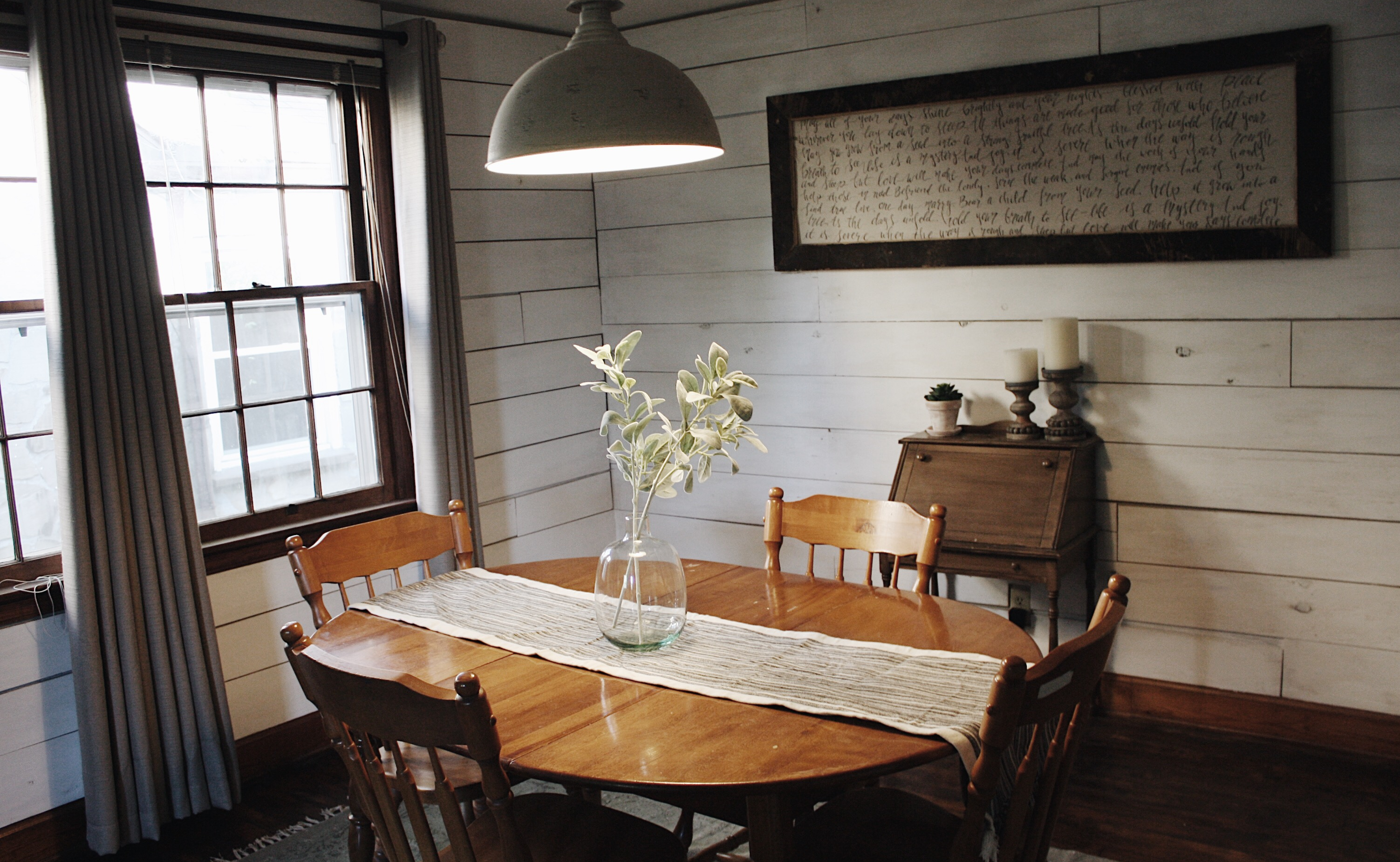 This summer, while my friends were busy being camp counselors, interning with successful companies, and saving orphans, I built a coffee table with my mom…..and LOVED it. Most moms would probably choose a spa day or some retail therapy for stress relief, but when my family hears the miter saw raging from the back porch […] 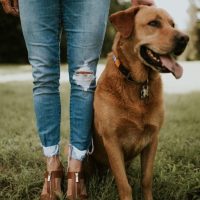