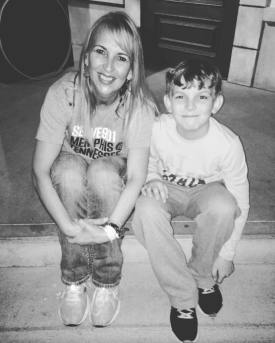 Kal loves his dogs.  He’d rather chase his dogs and roll around in the grass or dirt with them than any other outside activity. 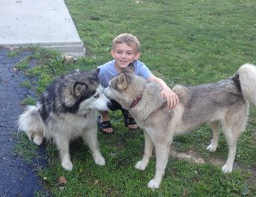 We had a small household tragedy as Kal’s 6 month old German Shepard mix pup was run over by a car and died a quick, merciful death. 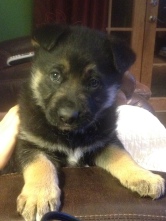 As Kristy and I were assessing the dog’s condition and chances of survival, Kal walked hesitantly up to us. The typical emotions of a 10 year-old boy that loves his pup were evident- fear, blame, anger, and extreme sadness.

My reply of , “no buddy he’s not gonna make it” brought him instantly to point of being distraught. But as he raised his arms in horror, and just before the tears began to flow, something amazing happened. He realized that his mother was hurting worse than him…..because she was the unfortunate driver when the pup darted under the wheels of the SUV, and because she was overwhelmed with concern for her boy.

Her tears flowed freely, “Oh buddy, I’m sooo sorry”. Kal’s previous emotions disappeared in an instant, as the strongest of feelings took over; a son’s love for and desire to protect his mother. His posture and facial expression immediately changed, even before the first tear was shed. He hugged and patted on his mom and assured her,

“It’s ok mom, these things happen. It was an accident”.

In an instant he became a big boy and revealed feelings, instincts, and maturity that I would have previously told you weren’t even present in him.

Later in the evening when I asked him if he was ok, he simply replied,

Two of life’s most powerful forces on display. A mother’s love for her child, and a son’s love for and desire to protect his mom.

A sad night, but a blessed one. 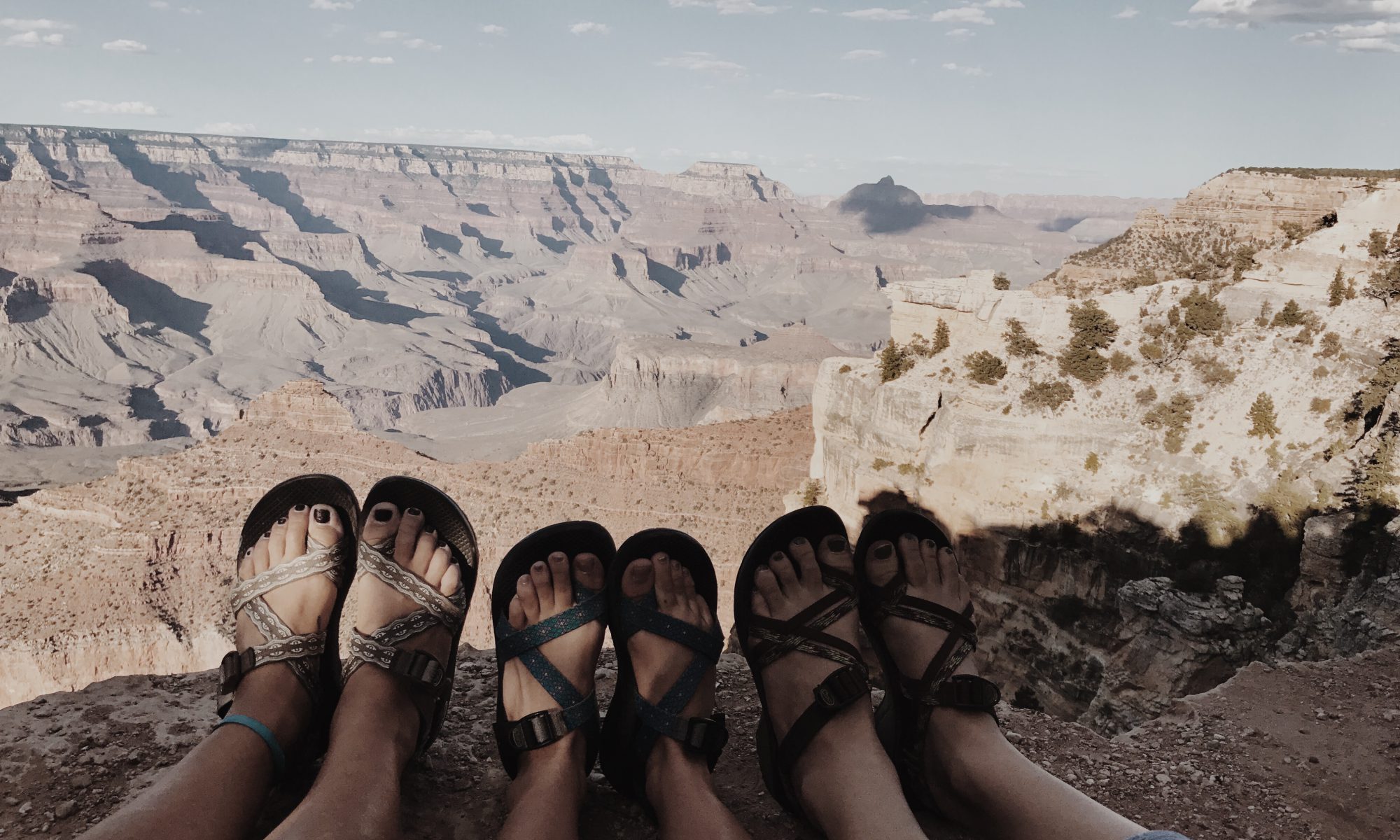 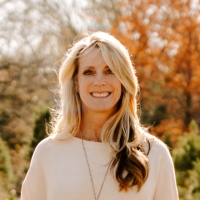