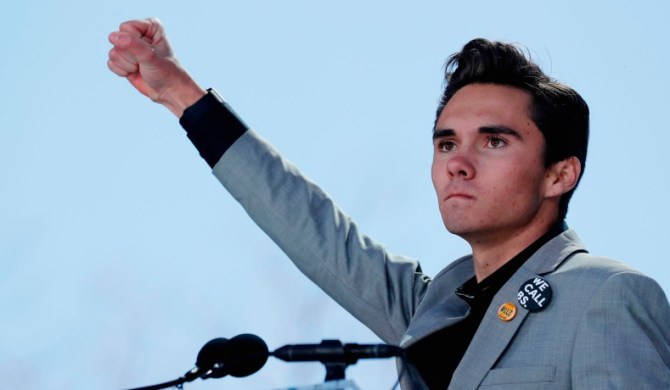 The Parkland Kids. Squarely in the public eye.
“If that were my son……….”
What would I say? In analyzing some newsworthy situations, sometimes the proper balance of facts and feelings can be found by asking this simple question,

“What if my child was in this situation?”. Maybe your kid misses 12 free throws in the spotlight of March Madness. Or maybe your kid walks into the national news spotlight following a tragedy. Yeah, they chose the spotlight. Either way, they’re still your kid whether they’re 17 or 21. Hopefully you would be able to keep them grounded in some truths that they are probably yet to possess.

So if my son, like activist David Hogg, went charging full throttle into the daily circus of news broadcasts, social media, and the world of tacky memes, I’d be sure to pass on some fatherly truths:
“Son, I trust you to use your brain and make sound decisions. I won’t be silent if you walk away from the truths of God’s word, but otherwise you need to form your own opinions, make your own decisions, and learn from your own mistakes. You and your classmates have endured a tragedy that will stick with you for entire lives. Your grief doesn’t make you an expert on other matters but it does mean that you have the attention of a nation. Don’t let it go to waste. Your opinions may not align exactly with mine or many others, but I’m proud of you for standing boldly for what you believe. Just make sure you understand why you believe what you believe. Don’t let your thoughts and words be solely dictated by fear, frustration, anger, or grief, while accepting things as facts that just aren’t true. Don’t let your feelings be swayed by those who cheer you on or exploit you simply because your ideas about solutions match their own. Choose your tone and your words wisely. People will listen to you because of your pain, but only to a point. Challenge people to think, but don’t simply challenge them. Don’t just invite them to argue. The public eye and social media are cruel places. Once you enter, your words and your tone will dictate how tough it will be, but you will not be immune to criticism. Don’t tie together things that aren’t truly connected, “If you don’t agree with my opinions, then you want people to die” sort of statements. Because those are just lame tactics that adults are using already. To be heard by those with opposing views, speak with humility and honesty, but with passion. To truly be an agent of change instead of an agent of further division, cast aside all forms of arrogance and limit profanity. People don’t change their opinions or their ways because others act like they’re stupid. Don’t give people a reason to tune you out. Opinions will differ widely on the degree to which government regulations offer any lasting solutions to problems. So while so many people have arrived at the idea of “somebody needs to do something”, don’t waste the opportunity to speak boldly (regardless of political views) about the “power of one”. The somebody that needs to do something is me and it’s you. Challenge your peers to commit to being better parents than their own have been. Challenge your peers to be aware of their surroundings and know that they have the power to change life paths and outcomes for others. They can’t make a difference for everyone. But we all have to make a difference for some. It becomes necessary at times to push for legislative changes, but don’t be fooled into thinking that the solutions to all our problems lies in governmental actions. Be strong. You’ll have to be, because you don’t know what’s coming. Pray for wisdom and listen to those who are wise, not just those who agree with you. Fight smart. Don’t waste the opportunity to make a difference. It lasts your entire life, even once you fade from the public eye.”
Yeah, I should tell my sons those things. I think they’d need to know. I’m not talking about views on gun control. I’m talking about making sure kids understand the power they have, not in influencing the government but in influencing the world.

But that’s just me. That’s just something to think about.

4 thoughts on “The Power Of Persuasion. Use It Well” 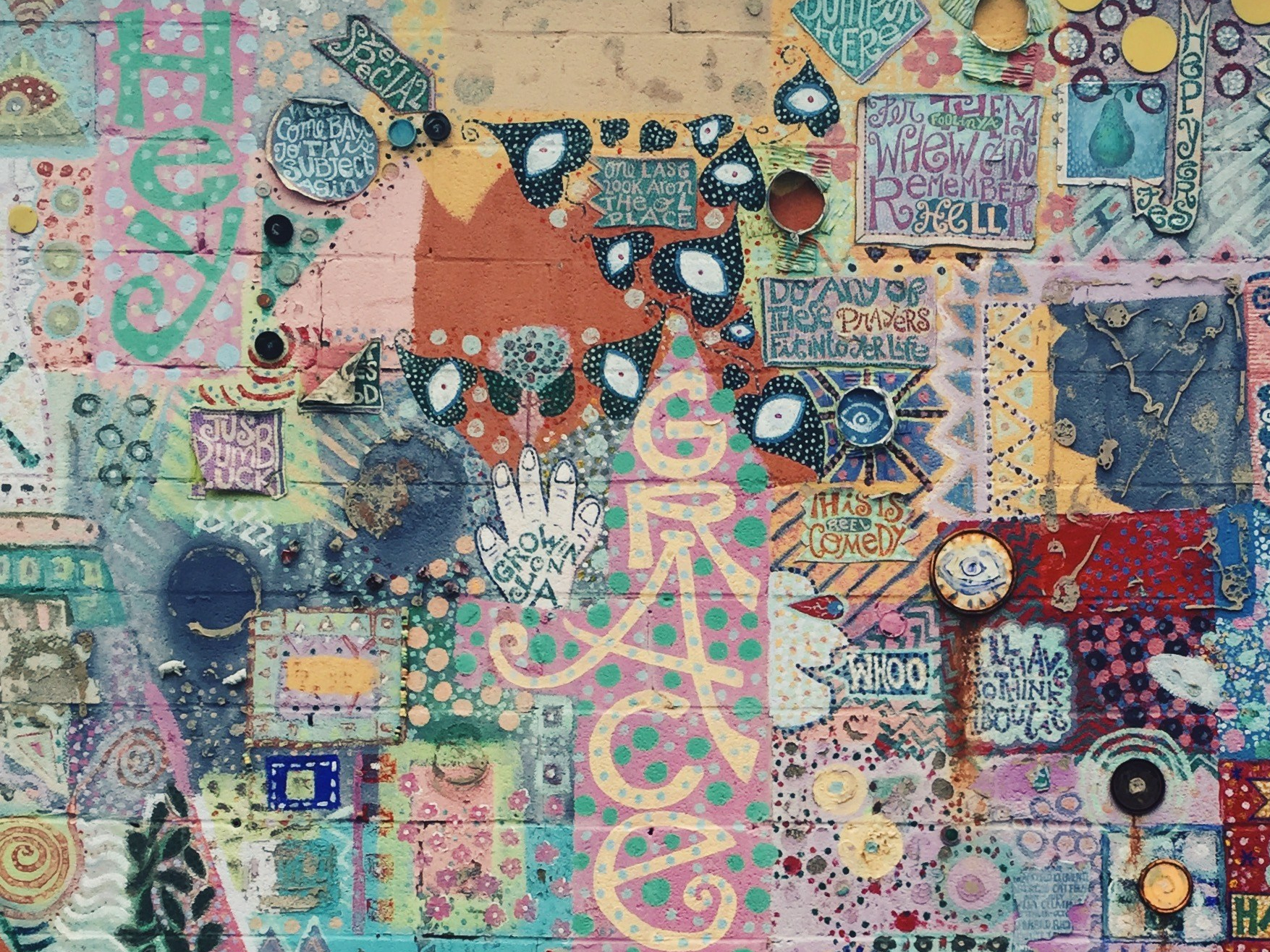